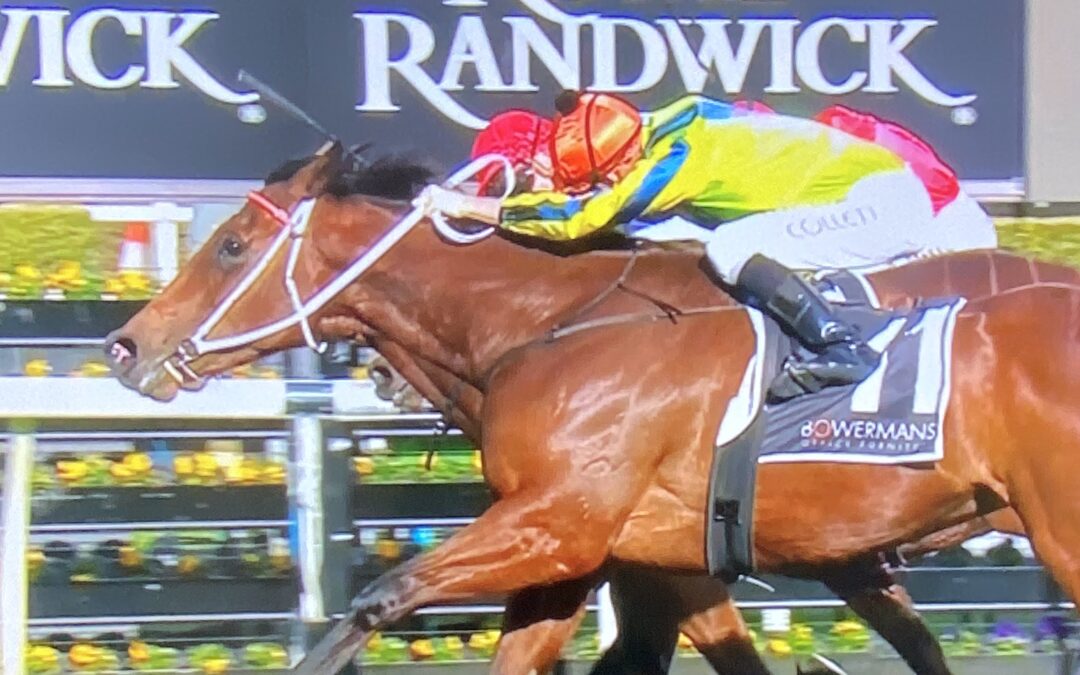 Stellar weekend across the Tasman for Bruce Perry Bloodstock

Some wonderful results came out of Australia after a big weekend of racing. It was exciting to see Star Of The Seas (half-brother to Gr 1 winning Spieth) running a great second fresh up in the Gr 1 2020 Winx Stakes over 1400m. Bruce purchased his dam Stella Livia on behalf of Brent and Cherry Taylor back in 2007 at the Tattersalls December Mare sale for 50,000gns.The race was won by the outstanding Verry Elleegant who is by Zed. Zed was a BPB yearling purchase and was subsequently syndicated to stand at stud by Bruce. 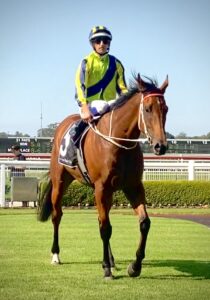 The Deep Field and Shooting To Win three-quarter sister, Zaniah, ran an amazing race on Saturday only to be beaten by a nose in a riveting photo finish in the Gr 3 Toy Show Handicap at Randwick. Trainer Kris Lees was very delighted with her effort but understandably gutted she couldn’t quite get up. Lees said she has pulled up really well and benefited hugely from the improved track conditions as really struggled on the heavy going in previous starts. Zaniah’s next assignment is likely to be the Gr 2 Sheraco Stakes over 1200m at Rosehill on the 12th of September. She is likely to come up again against stable mate Evalina who is also owned by Lib Petagna. Evalina pleased connections with her return to Australia in the Gr 3 Toy Show Handicap on Saturday as she is expected to take plenty of improvement from it. It was her first run since February when campaigning in New Zealand, during which was a listed winner and Gr 1 placed. 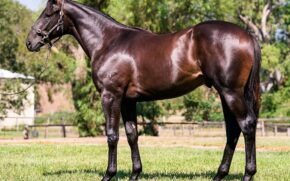 Midland, the 3 year-old colt by Brazen Beau, had a convincing three and a half length win at Taree on Sunday for trainer Kris Lees. He is a colt who has plenty of improvement in him mentally and physically and the plan at this stage will be to take him on quietly with maybe two more runs this campaign. The focus will be on the good later summer and autumn 3yo races in Sydney. Midland is definitely an exciting one to watch. 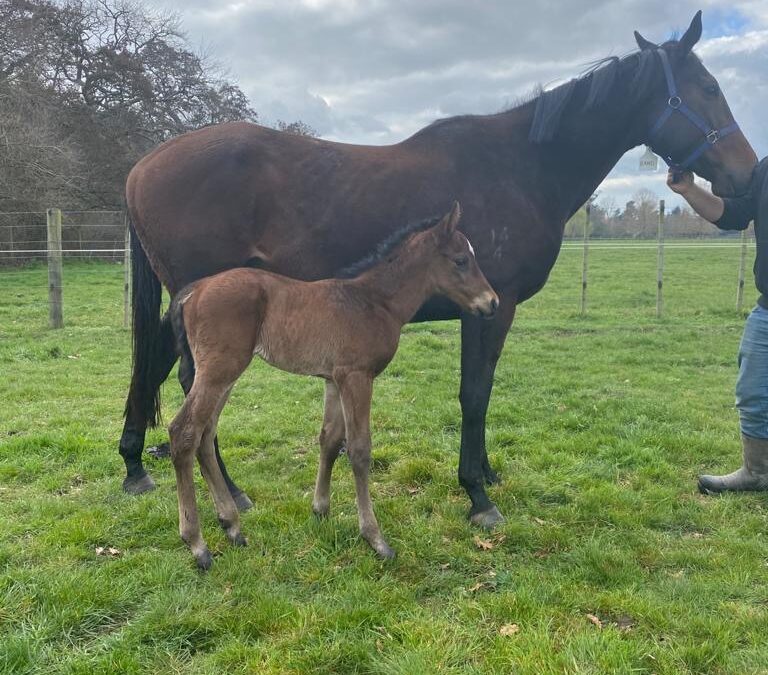 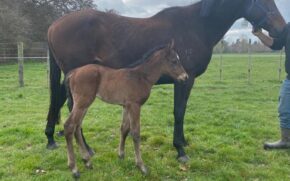 After some high anticipation from shareholders it was very exciting to receive the news of the first Ardrossan foal arriving at Inglewood Stud. The colt out of O’Reilly maiden mare Band, seems to have plenty of bone and size.

Waikato Studs Mark Chittick couldn’t help but call in and see him whilst on a trip down south and said he could not be more impressed. Very exciting times ahead for the young sire who still has some spots left for the 2020/2021 season.