Crown Prosecutor too strong in Group 3 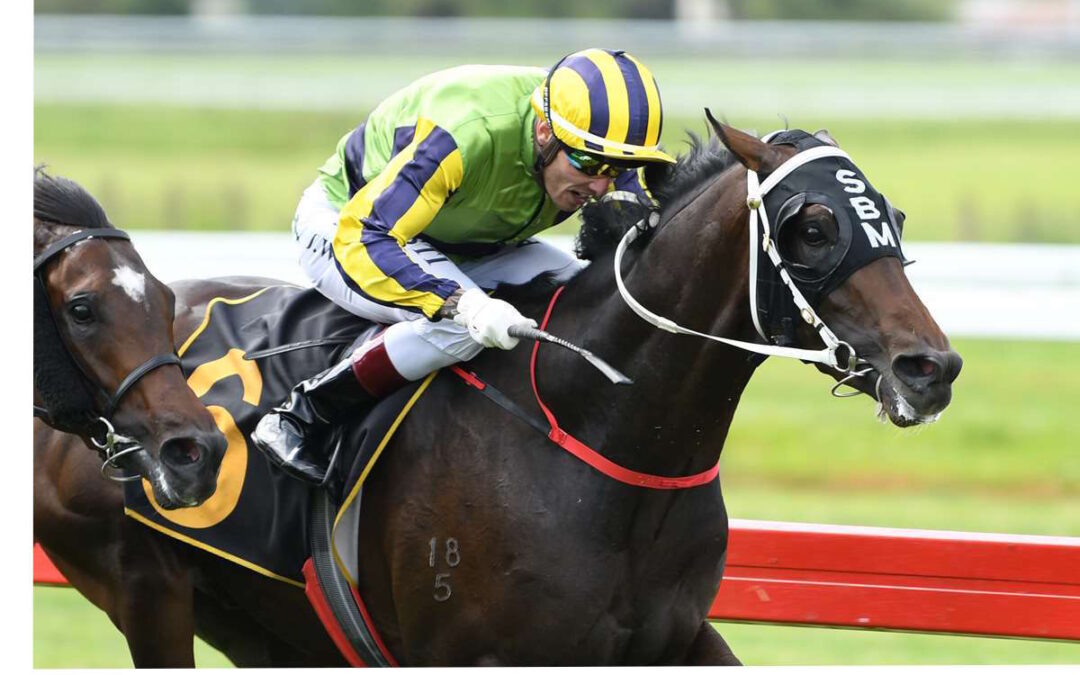 In contrast to his fast-finishing placings in his previous two starts, Crown Prosecutor was sent to the lead today by rider Jason Waddell. He dictated terms throughout the 1600-metre feature and still had plenty of petrol in the tank to allow him to hold on for a strong victory.

“It was a great ride to go straight to the front with the blinkers on today,” Marsh’s racing manager Todd Pollard said. “He’s come out and led and has just kept going. He’s a lovely colt, he’s got a great physique.”

BPB bought Crown Prosecutor for A$50,000 at the 2017 Inglis Melbourne yearling sale. Raced by JML Bloodstock in partnership with Harvey Green’s Huntingdale Lodge, the colt has now had four starts for a win, two placings and $42,625 in prize-money. He heads to the paddock for a short break before targeting the Group 1 Levin Stakes at Wellington on 12 January. 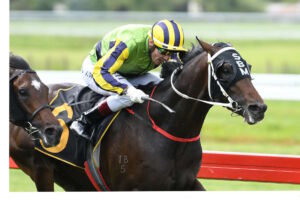