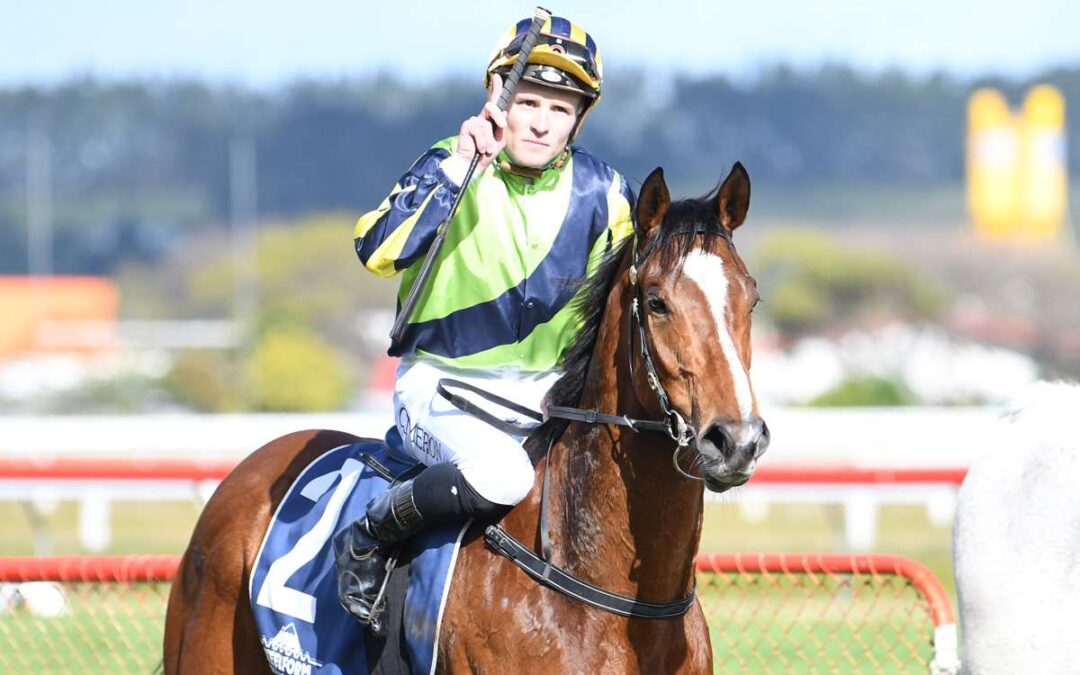 With the 2018-19 season well underway, the BPB managed race team include a number of horses that are worth following, including:

Nicoletta (5yo mare Savabeel / Celtic Crown) Trained by M Baker/A Forsman. Already a Gr3 winner and Gr1 placed, Nicoletta has really developed since she was last seen out. Her work has been excellent and she is due to make her seasonal debut at Hastings in the Gr3 1400m on Oct 6.
Peaceful (3yo filly Savabeel / Paloma) Trained by M Baker/A Forsman. The winner of a Listed 3yo fillies race when kicking off her season at Wanganui, Peaceful is now in Melbourne and due to run in Sunday’s Gr2 1000 Guineas Prelude as a leadup to the 1000 Guineas.
Santa Catarina (3yo filly Savabeel / Discreet Evening) Trained by Stephen Marsh. A stakeswinner at two NZ, Peaceful is in the middle of a two race campaign in Sydney. She runs in Saturday’s Gr1 Flight Stakes and while it is a huge task taking on the quality Australian fillies at this time of year, the trip should be the making of her. Providing she comes through the race well, she will have a short break before a possible tilt at the NZ 1000 Guineas on 17 November.
Zaniah (3yo filly Zoustar / Listen Here) Trained by Stephen Marsh. A tall filly who was given 2 starts at 2 for a 4th and a 5th. She has taken awhile to strengthen but if her trial at Te Teko on 25 September is anything to go by, she will be in for an exciting season. She has shown well above average ability from day one but just needed time.
Evalina (3yo filly I Am Invincible / Tahnee Topaz) Trained by Kris Lees. Second at her only 2yo start, Evalina was a most impressive maiden winner at Wyong on 23 September. She is likely to have just the one more run this time up to be allowed more time to develop but she is held in high regard by Kris.
Gundown (4yo gelding by High Chaparral) Trained by M Baker/A Forsman, Gundown made his season debut at Matamata (26 September) when running second with the top weight of 61kgs. Group placed twice at 3, he has the makings of a very good stayer.